Egypt: The camp that toppled a president

This is how Egyptians proteststype=text/javascript>$loadView(“0.0”,[“bbc.fmtj.view.news.story”]);

Egypt: The camp that toppled a president

Cairo’s central Tahrir Square was the focal point for anti-Mubarak protesters during 18 days of demonstrations. As the protest neared its peak, the BBC’s Yolande Knell took a tour of the area. Explore the protesters’ camp by clicking on the links.

Throughout the demonstration, protesters have sat and slept around tanks parked near the Egyptian Museum, to prevent the army from advancing into the square.

This “street hospital”, staffed by volunteer doctors, is one of several clinics where injured protesters have their wounds treated. Since Egyptians do not typically have access to free medical care, some say the clinics in the square are an improvement on what they are used to.

A whole economy has grown up in the square since the protests began. Street vendors sell flags and hats in the colours of the Egyptian flag. A large flag costs five Egyptian pounds (about 50p).

This bean seller is one of many food vendors who have set up stalls inside the barricades. Protesters have also taken over the Hardees fast food restaurant, where they give out free bread and cheese.

Egypt has no formal system of recycling so the demonstrators have set up their own, as part of efforts to keep the square clean.

This artwork, “Egypt’s Heart”, is one of many created by the demonstrators. The heart faces down one of the streets through which pro-Mubarak supporters came to clash with the anti-government protesters. Many visitors have had their photographs taken next to the heart.

This Kentucky Fried Chicken fast food restaurant has been taken over by protesters and turned into a clinic for the injured and the sick.

Every morning Egypt’s main newspapers are pasted up on the shutters of this shop, allowing protesters who cannot afford to buy a paper can still follow the latest reports, says our correspondent.

This pharmacy near the main stage is helping campers and visitors keep clean and healthy. Some of the supplies are being given out for free.

Though the majority of demonstrators go home each evening, a hard core have set up campsites on the roundabout, pavements and grass verges. Some sleep in tents, while others shelter under plastic sheets and rugs draped across pathways.

Memorials of protesters who died during the uprising have been erected at the “wall of martyrs”. Friends of the victims put up pictures and accounts of how they died. Some are very graphic and accuse the police of brutality.

The camp toilets are here in a shed formerly used by construction workers near the Egyptian Museum. After 18 days, the smell is quite incredible.

Schools in Cairo have been closed during the protests. But there are so many mothers who want to attend the demonstration that many bring their children here – to a kindergarten organised by the demonstrators.

Egypt’s internet activists have played a key role in the pro-democracy protests and many are camped together on the roundabout in the centre of the square.

Drinking water is not easy to come by, so protesters have been filling their bottles at this water point beside a construction site.

This platform has become a kind of “Speakers’ Corner” for protesters to call comrades to action and pay tribute to those who have died during the demonstrations. The white screen is used to project televised speeches by the government and the army. 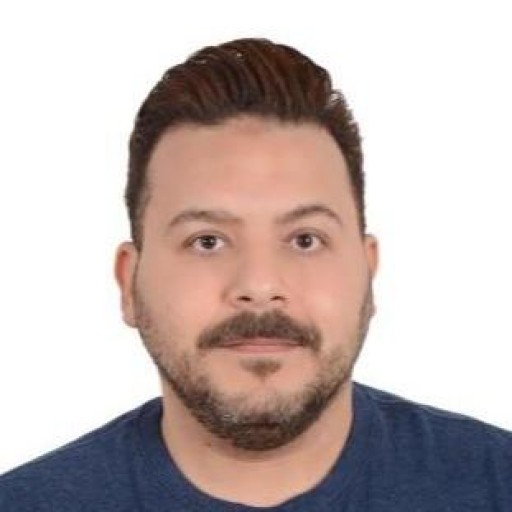 Other posts by Mahmoud Ibrahim

View all posts by Mahmoud Ibrahim

List all policies deployed on your OMW Managed Nodes ←

Having Wireless Bluetooth in Windows 7